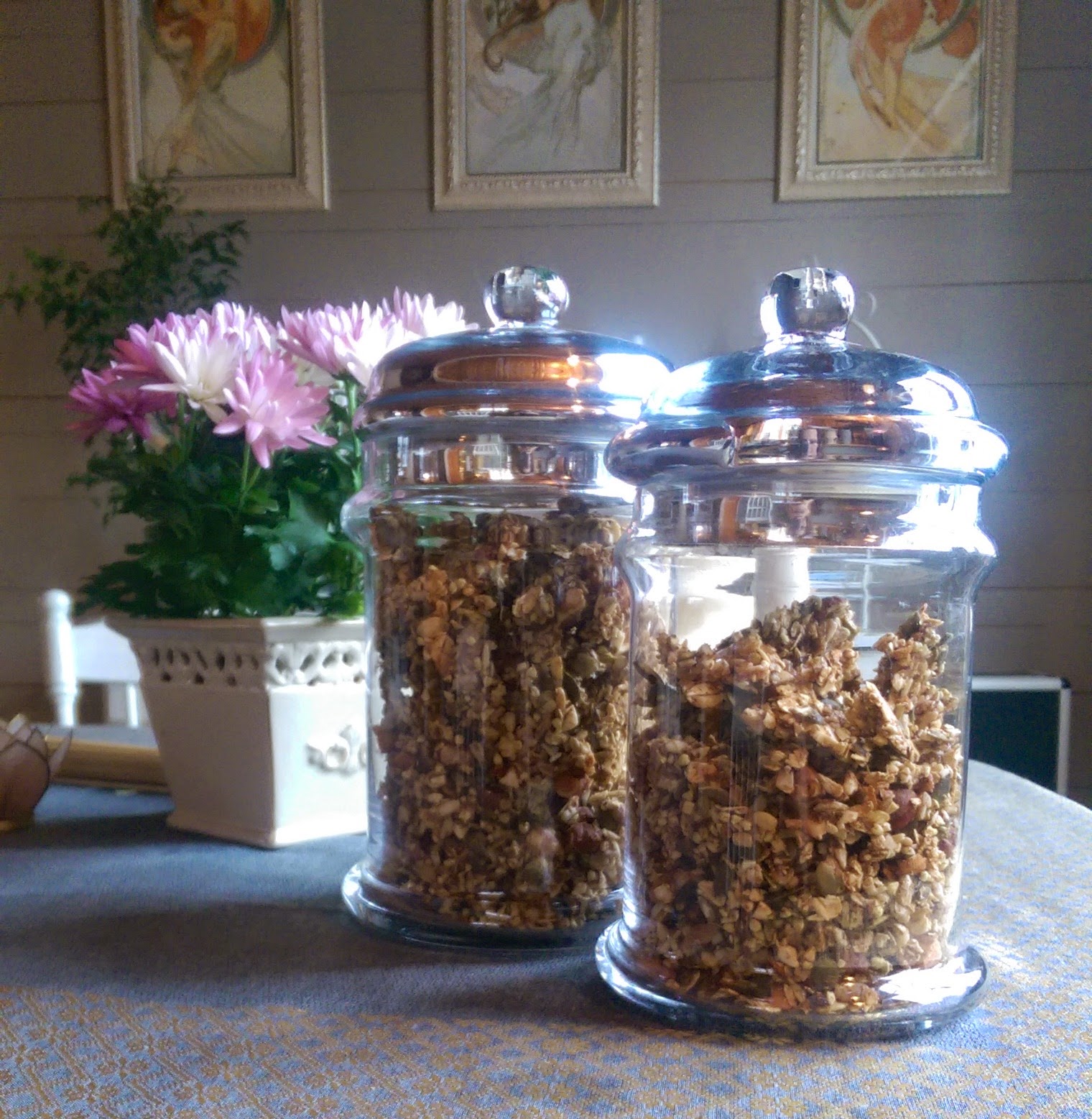 Being one of that first big group of people who started reacting uncomfortably to what they ate I faced the fact of suffering from intolerances just a few years before they became mainstream, medically acknowledged and more, lets say, catered for. This led me on a path of learning nutrition and exploring food for myself. At first it felt like there was nothing at all I could eat, then suddenly a whole new world of tasty and nutritious, I like to say gourmet, but not in the expensive picky way, of food opened. I´ve been through many different trend diets before wholesome, clean, living, and traditionally prepared food became my food-style of choice. It´s sort of a combination of all that agrees best with my digestion and heals it. And so, from a long time moving forward I have, of course, kept my favourites from the different trends I have visited. This is one of those "diamond recipes" I created during my raw food days and have been kindly asked by Gry to share with you. It is perfect as breakfast with home-made yoghurt or coconut milk, or as a snack or energy booster, and it also keeps for very long when kept in an airtight container.

This recipe requires a bit of preparation.

Buckwheat:
I sprout the buckwheat by leaving it over night in water, changing the water a few times during the evening before I go to bed. Then next morning I transfer them into a plastic colander and cover with a towel. (Do not use a metal colander as the sprouts don't like it.) I then rinse them once a day till they reach approximately 0.5 cm. This usually happens on day three.

Nuts and Seeds:
For the nuts and seeds I soak them separated as such because I like to blitz the nuts for longer. I have the nuts and seeds respectively in a plastic bowl with water, salt and 1 tbs apple cider vinegar (can be skipped) and leave covered over night. Rinse well.

Oats:
Can be deactivated by soaking using same procedure as nuts and seeds adding 1 tbs flour like spelt or rye. This will change the consistency of the granola a bit, but not uncomfortably much. (I´ll admit I don´t often do this, even though I know it is so much better for nutrient absorption.)

Blitz nuts using a kitchen machine till they have a desired size, ad seeds and blitz for a bit longer. (Or do them separate, its all about personal preference.) I then hand toss the mixture together with the buckwheat, oats and cinnamon before I add just enough honey to make it sticky. You can easily vary this recipe by adding raisins bits of apple or a mashed banana. (The banana will also bind your mixture like the honey does.)  I then dehydrate the mixture spread over several sheets until dry. If using the oven keep it on low-ish heat. Try maybe 160 degrees celsius and keep an eye on it tossing it every now and then until it turns a golden colour.

All my recipes are experiments of texture and flavour and as such I rarely keep to measurements, but I do note my favourite combinations of ingredients so not to forget them in the future. Feel free to experiment here. And I hope you enjoy it as much as we do in our house! 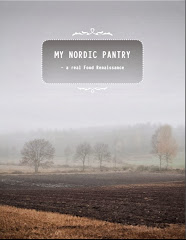 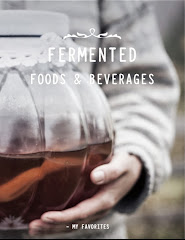 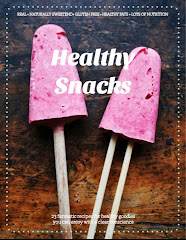